One of my favorite podcasts for podcasters (PFPs) is Evo Terra's daily show, Podcast Pontifications.

Evo is a self-described contrarian and podcasting philosopher who muses about what's working or not working or what may or may not be working in the future. Did I mention he's also sort of a podcasting futurist? Podcast Pontifications comes out every morning, Monday through Friday, and for me, it's a "must listen."

During November and December, Evo usually takes what he calls his "long winter's nap" and gets all refreshed for a new season to start the following January. And during that time, he puts out occasional bonus episodes, where a guest podcaster takes Evo's place for one episode.

Guess what? Today it was my turn to be the guest CPF (contrarian-philosopher-futurist) on Podcast Pontifications! 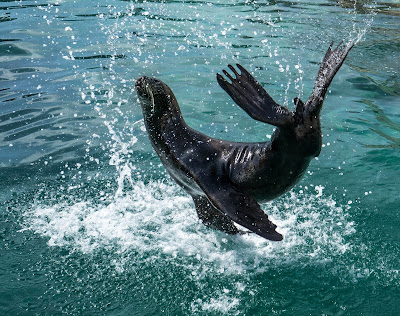 In an episode called Temper Your Harsh Critic By Looking For a Podcast's Best Trick, I describe what I call my "best trick" technique for listening to other podcasts.

The "best trick" technique is based on my early days as a wild animal trainer-in-training, when my mentor would watch other animal acts with me and then challenge me to pick each act's "best trick." Any answer I gave had to be defended. Thoroughly. And by doing so, I learned a lot about what makes a good trick, a good act, and a good trainer. But I also developed a habit of looking first and foremost for the best things in anything I'm critically analyzing.

In the episode, which is best listened to yourself, I tell how the "best trick" technique started, how I began applying it to my teaching in higher education, and how it works for me as a podcaster when I'm listening to other podcasts and trying to learn from them.

Like all Podcast Pontifications episodes, it's a short and pithy episode. I bet you have 9 minutes you could spare right now to listen to it! Of course you do!

Temper Your Harsh Critic By Looking For a Podcast's Best Trick
Subscribe to Podcast Pontifications wherever you listen to podcasts.
After listening, please reply and let me know what my best trick was in this episode!
at November 25, 2020 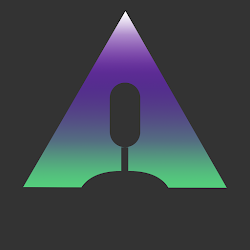 What, If Anything, Is an Academic Podcaster?

This is the first post of a blog called The Academic Podcaster.  It's not an ordinary blog, it's a piece of a larger effort coming o... 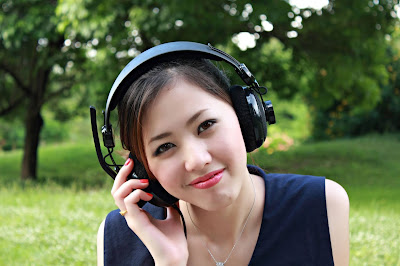 Kevin Patton
I've worked as an anatomy & physiology professor for several decades, having taught at high school, community college, and university levels. I write A&P textbooks and manuals. I am a President Emeritus of the Human Anatomy and Physiology Society (HAPS) and a founder of HAPS Institute, a continuing education program for A&P professors. I have several podcasts, blogs, & websites related to teaching and learning. And in my youth I was a wild animal trainer. (Pronouns: he, him, his)